Tom Kenny, Kevin Michael Richardson and Dee Bradley Baker are this week’s guests for the Life of Dad Show Remix.

This episode of The Life of Dad Show Remix takes a look at three dads whose voice might be more recognizable than their faces. We talk with three talented voice actors as we bring on Tom Kenny, Kevin Michael Richardson and Dee Bradley Baker.  These interviews were from previous episodes of The Life of Dad Show and highlights their conversations on fatherhood. Leave a review on iTunes or wherever you download the podcast for a chance to win a Life of Dad prize pack! 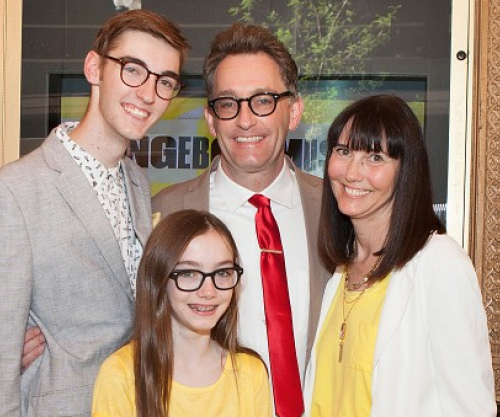 Tom Kenny is known for the fantastic voices he gives life to in many of the well-known cartoon and animated series, like SpongeBob SquarePants, Heffer Wolfe in Rocko’s Modern Life, the Ice King in Adventure Time, the Mayor in The Powerpuff Girls, Dog in CatDog, and Spyro from the Spyro the Dragon franchise. His live-action work includes the comedies The Edge and Mr. Show. Now Tom is starring in a new animated series called Niko and the Sword of Light. Tom was kind enough to sit down and chat with me about fatherhood. Tom and his wife, Jill have two kids. 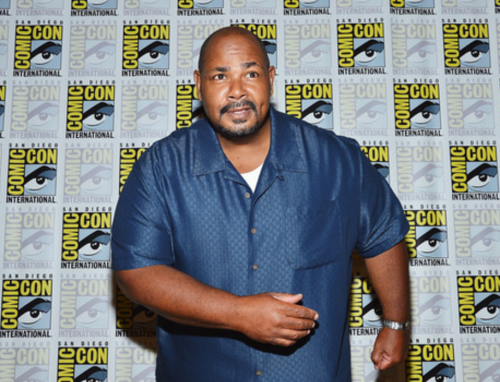 Kevin Michael Richardson was born in Bronx, New York and at a young age started making up and recreating voices from his favorite TV shows. Many of his fans know of his work when they are watching an animated series and they hear his deep voice. Kevin talks with me about raising two sons and what he taught them about life as they were growing up. 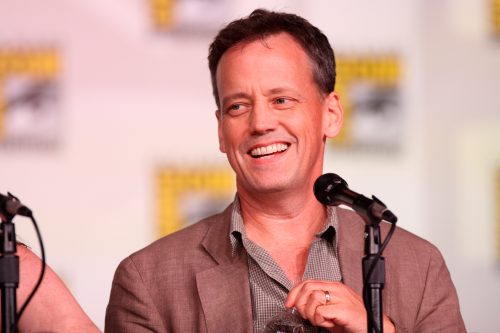 Dee Bradley Baker is one of the most versatile and sought after A-list voice actors working today. His voice is seemingly everywhere, featured in literally hundreds of television shows, movies and top video games. Over the past two decades, Dee has earned an extraordinary reputation among show creators and fans alike with his chameleon-like acting skills and his wide range of realistic creature sounds, from tiny birds and insects to gigantic monsters. I was able to chat with Dee about fatherhood. Make sure you check out Dee’s parenting site, whatihavelearnedasaparent.com, where he shares his experiences as a father.