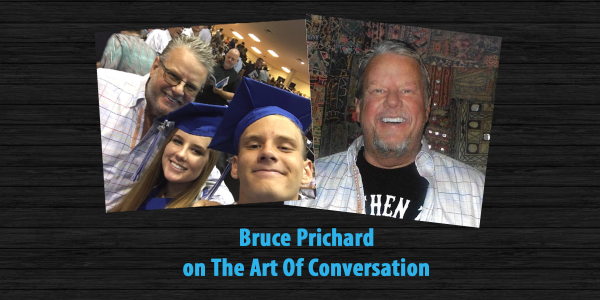 Bruce Prichard  is this week’s guest on The Art Of Conversation Podcast.

Bruce Prichard talks with The Art Of Conversation Podcast host, Art Eddy about working at the WWE, introducing the world to The Undertaker and how he convinced Vince McMahon to  become a persona in the ring. Then the guys talk about fatherhood, what his kids think of his work in the WWE and the values he looks to instill into his kids.

He also answers the Life of Dad Quick Five. 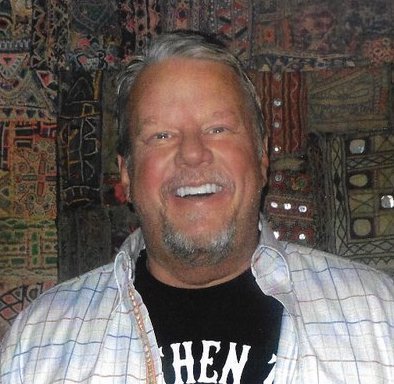 Bruce Prichard has been in professional wrestling behind the scenes for 40+ years.  Behind the scenes he was responsible for some of the biggest events and creating some of the greatest stars in the history of the sport. In front of the  camera he has been an expert, himself and his most famous on air role, the controversial Brother Love.


Bruce was the right hand man of Vince McMahon as he built his empire over the past thirty years. He is also the man who introduced the world to the Undertaker.  He’s served as a member of the WWE creative team as well as a producer, director and senior executive. He’s been at the top executive levels for TNA and WWE and now you finally have access to him.


If you’ve always wanted to know what the real story was behind some of wrestling’s biggest moments, Something to Wrestle with Bruce Prichard will finally give you the real answer.  A terrific storyteller, Bruce has done and seen it all and now he’s going to share it all with you so sit back and be ready for a wild ride!