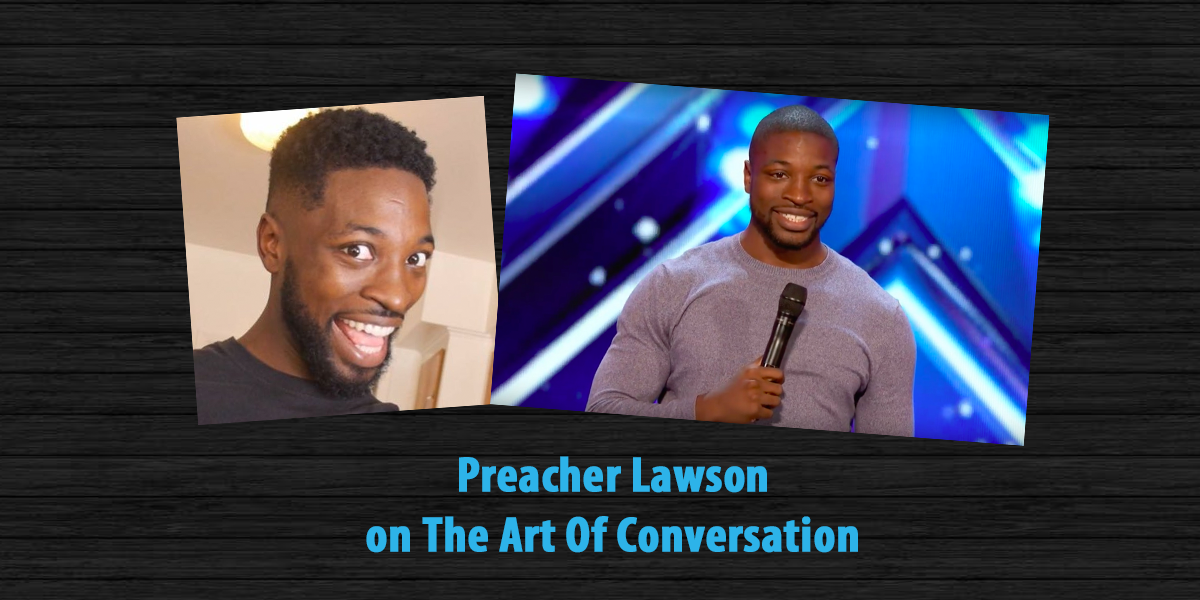 Preacher Lawson is this week’s guest on The Art Of Conversation Podcast.

Preacher Lawson talks with The Art Of Conversation Podcast host, Art Eddy about his new comedy special, Get To Know Me on BETPlus, his memories of being on America’s Got Talent and what he is most fond of during that time. Preacher shares what inspired him to become a comedian and even his cool “field research” to test out jokes. 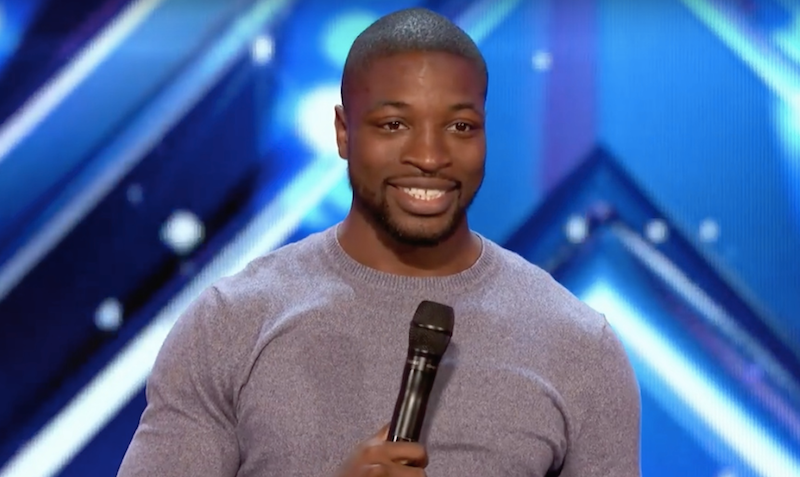 Preacher Lawson was born In Portland, Oregon, but raised most of his adolescence in Memphis, TN. He moved 20 times before the age of 10, but if you asked him what city he’s from he’d say Orlando, FL because that’s where he grew as a comedian. Preacher is best known for his appearance on season 12 of NBC’s hit series, America’s Got Talent where he made it to the final rounds. Based off his stellar performance in season 12 Preacher was invited to compete on America’s Got Talent: The Champions and Britain’s Got Talent: Champions where he advanced to the finale after he received the most votes from the fans. Preacher was the host of the Facebook Watch series World’s Most Amazing Dogs with George Lopez and Lisa Vanderpump and hosts his own vegan cooking show on YouTube Cooking With A Comedian. Last month Preacher just released his first stand-up special, Get To Know Me on BETPlus.

Follow Preacher on Twitter at @PreacherLawson and go to preacherlawson.com to learn more about Preacher and to see where he will be next!