Jay Kogen is this week’s guest on The Life of Dad After Show.

Emmy winning director/writer, Jay Kogen talks with Art Eddy about his new film, I’ll Be Next Door For Christmas, casting for the film, his holiday traditions, who inspired him to get into the entertainment business and what he hopes people will take away from his latest film.

Kogen also talks with Art about fatherhood, some of the core values he looks to instill into his son and advice for new dads. 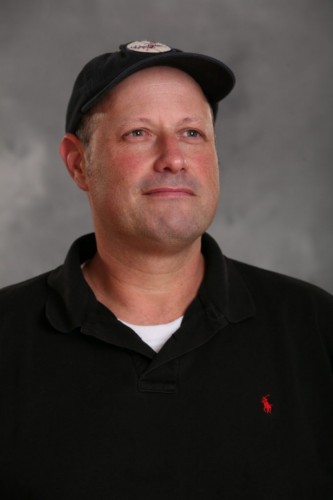 Jay Kogen, son of award winning comedy writer Arnie Kogen, was born in Brooklyn and raised in Los Angeles. He began as a stand-up comic and an actor. While studying philosophy at UCLA, he joined The Groundlings, an improv comedy troupe in Hollywood. Afterward, he and partner Wallace Wolodarsky, started writing for the critically acclaimed The Tracey Ullman Show. Working on their way to becoming Producers, they then jumped to the spin-off, The Simpsons, where they wrote and produced the first 5 seasons.

On his own, Jay has spent the last few decades writing, producing, and directing shows such as The Single Guy, Ned & Stacey, Frasier, Malcolm In The Middle, Everybody Loves Raymond, The George Lopez Show, Wanda At Large, The Class, The Troop, Happily Divorced, Kirstie and Henry Danger.

Over the years, he’s been nominated for many awards including the People’s Choice Award, the Producers Guild Award, the American Comedy Award and The Golden Rose of Monstrose; what ever that is. Jay has 13 Emmy Nominations and has won the award 4 times. He has also won an Hunanitas Award for the show Frasier.

About I’ll Be Next Door For Christmas

I’ll Be Next Door for Christmas is a warmhearted, upbeat comedy feature film about a family that’s crazy for Christmas. Except for the 16-year-old daughter – her family’s over-the-top Christmas celebrations have made her life miserable. When her out-of-state boyfriend decides to visit at Christmas, she’s determined to spare him her family’s Christmas craziness, so she hires actors to play her parents and stages a fake Christmas dinner in the empty house next door. What could possibly go wrong?

Get the movie wherever digital movies are sold or here on iTunes.