Keifer Thompson is this week’s guest on The Life of Dad Show.

Keifer Thompson talks with The Life of Dad Show host, Art Eddy about how his son, Cooper inspired the hit song, Masterpiece and also their children’s book, Time to Get Dressed, performing on stage with his wife, the creating and writing process and his adventure into the world of stand-up comedy.

Keifer also chats with Art about being a dad, the values he and wife instilled into his kids and how becoming a father inspired him in try more things in life. 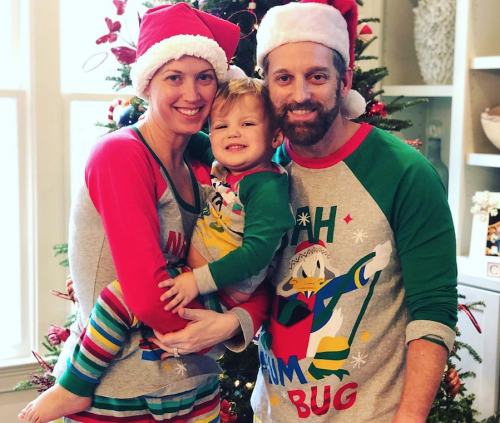 Thompson Square is an internationally renowned Country duo created by the husband-and-wife team of Keifer and Shawna Thompson. Since breaking out in 2010 with the 2X-PLATINUM #1 smash Are You Gonna Kiss Me Or Not, the duo have gone on to score two Top 5 albums and romantic #1 hits in the U.S. and Australia (GOLD-certified If I Didn’t Have You and Everything I Shouldn’t Be Thinking About, while also racking up multiple GRAMMY nominations and three trophies as Vocal Duo of the Year from the ACM and CMA Awards. Beloved by modern Country fans, they have earned five Top 20 hits in total, with streaming numbers surpassing 600 million and a social media following of nearly 2 million. 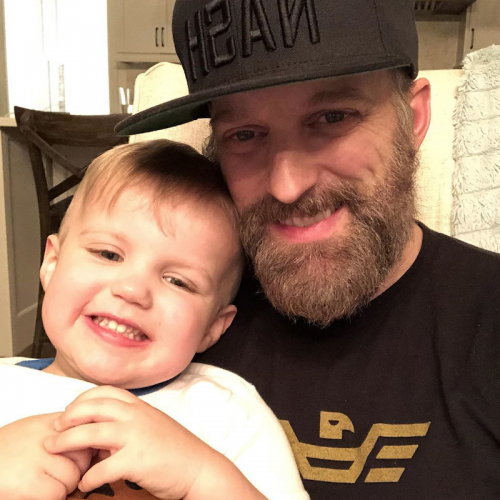 Thompson Square have been featured on mainstream TV franchises including TODAY, Fox & Friends, The Tonight Show, Jimmy Kimmel Live!, Conan and CBS This Morning, and have also earned critical praise from Rolling Stone, People, Glamour, Elle, USA Today and much more. After welcoming the birth of their first child in 2016, Thompson Square have released their third studio album, MASTERPIECE, which was produced by the duo with GRAMMY winner Nathan Chapman, perennial hitmaker Dann Huff and Ilya Toshinskiy.