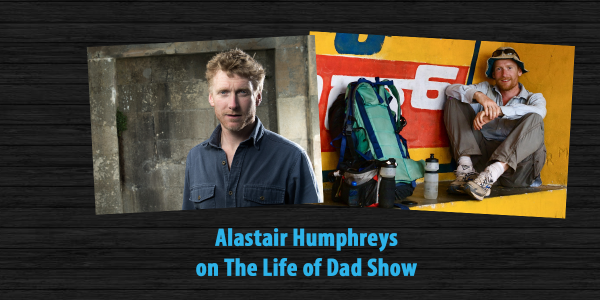 Alastair Humphreys is this week’s guest on The Life of Dad Show.

Alastair Humphreys talks with The Life of Dad Show host, Art Eddy about his new book, My Midsummer Morning, how he started exploring the world at a very young age and what he thinks about the places he has traveled.

Alastair chats with Art about fatherhood and how he balances work and family. He shares his thoughts on getting his kids to be adventurous in their own way and not wanting to be a helicopter parent. Alastair also talks about his children’s books and answers the Life of Dad Quick Five. 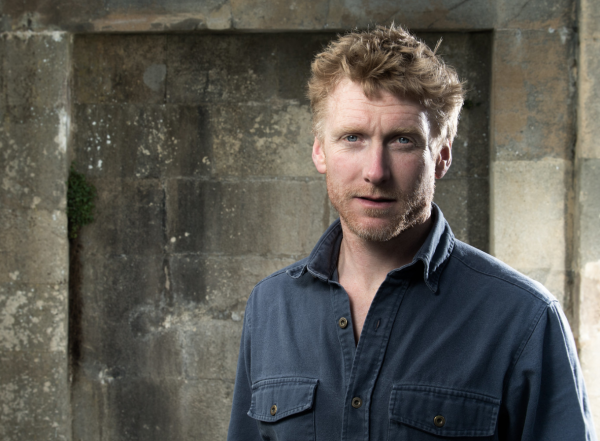 Alastair Humphreys is an adventurer, blogger, author, speaker, and film maker. Alastair is a National Geographic Adventurer of the Year and has written many books. He produces a monthly newsletter with the highlights of the blog, forthcoming speaking engagements and important expedition news.

Alastair’s quest for adventure began young. Aged nine, he completed the 20 mile Yorkshire 3 Peaks challenge, then the National 3 Peaks in 24 hours aged 13. At 15 he cycled off-road across England. After leaving school, Alastair taught for a year in South Africa. Whilst at university (Edinburgh and Oxford) Alastair cycled from Pakistan to China, Land’s End to John O’Groats, Turkey to Italy, Mexico to Panama and across South America. He ran a charity project in the Philippines and the London marathon dressed as a rhino.