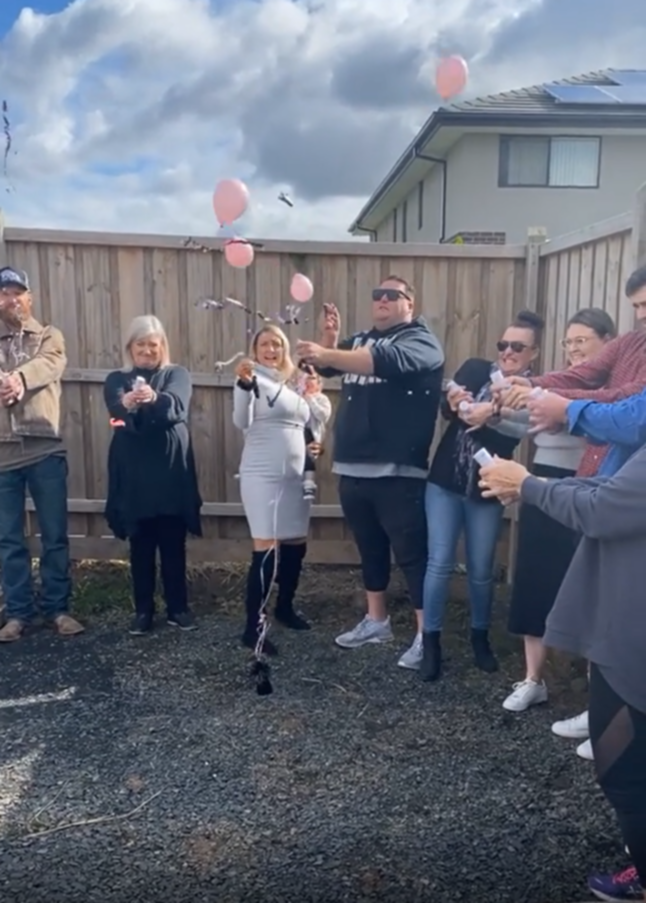 An Australian dad has gone viral after ‘failing’ to hide his disappointment at a gender reveal party.

In the video posted on the social media platform TikTok, a couple is seen in the backyard of a home, preparing to pop a balloon to discover the gender of their unborn child. Mom is holding a young girl in her arms while dad prepares to do the honors.

As the pair pop the large black balloon, smaller pink balloons and confetti are revealed.

Dad is noticeably disappointed, throwing pieces of the balloon to the ground and appears to curse before the video stops. 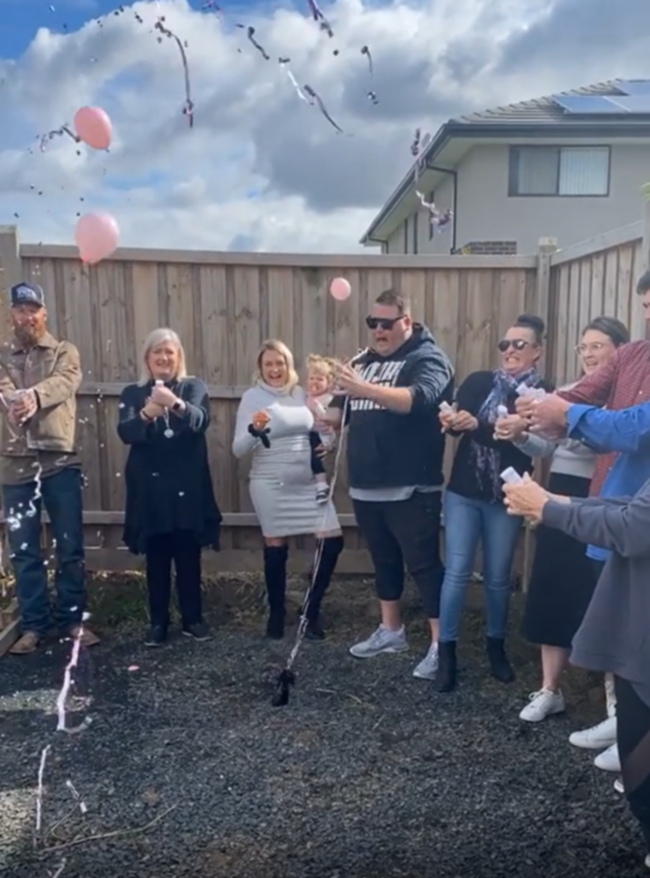 The moment was captured on camera and posted to TikTok, where it has since been viewed more than 500,000 times.

Predictably, the reactions and comments were mixed. Some saw the funny side of dad’s unfiltered reaction, while other’s were critical and judgmental.

Ironically, parenting is a shame and judgment minefield precisely because most of us are wading through uncertainty and self-doubt when it comes to raising our children. – Brene Brown

From the Comments section:

“Don’t worry. Your daughter won’t want you either.”

“His daughter is going to be heartbroken when she sees this when she is older. Whatever biased opinions [sic] should disappear when you are having children.”

“People are so mean 🥺 he wanted a boy. it doesn’t mean he’s not going to love his daughter. geez people 😲”

Dads and Moms of the Life of Dad community:

What are your thoughts? Tell us in the Comments.

Thanks for reading and for joining us in celebrating the adventure of fatherhood and parenthood.