Geek Corner – We Are In The Endgame Now – Avengers Endgame

Have you seen Avengers: Endgame yet? I have seen it twice. I will tell you that it is one of the best Marvel movies of all time. I have invested 11 years in the Marvel Cinematic Universe and Endgame made it worth it. Even if you are a causal MCU fan you would enjoy the film, but for you fellow geeks I know that you enjoyed it as much as I did.

What was your favorite part or character? By now I am guessing you have seen it. If not I suggest you stop reading since I am going to showcase some Avengers toys that are filled with some spoilers. To make sure I don’t spoil the movie for you if you have not seen it yet I will put the trailer in below.

The grave course of events set in motion by Thanos that wiped out half the universe and fractured the Avengers ranks compels the remaining Avengers to take one final stand in Marvel Studios’ grand conclusion to twenty-two films, “Avengers: Endgame.” Kevin Feige produces “Avengers: Endgame,” and Anthony and Joe Russo are the directors. Louis D’Esposito, Victoria Alonso, Michael Grillo, Trinh Tran, Jon Favreau and Stan Lee are the executive producers, and Christopher Markus & Stephen McFeely wrote the screenplay.

Following the release of Marvel’s Avengers: Endgame last week, Hasbro has revealed additional items from the Marvel Avengers: Endgame product line, including new 6-inch figures, Titan Hero Series figures, and role-play gear. You and your kids will really enjoy these figures and playsets to recreate your favorite scenes from the movie! Go to the Hasbro Pulse website for more info and to purchase these toys. 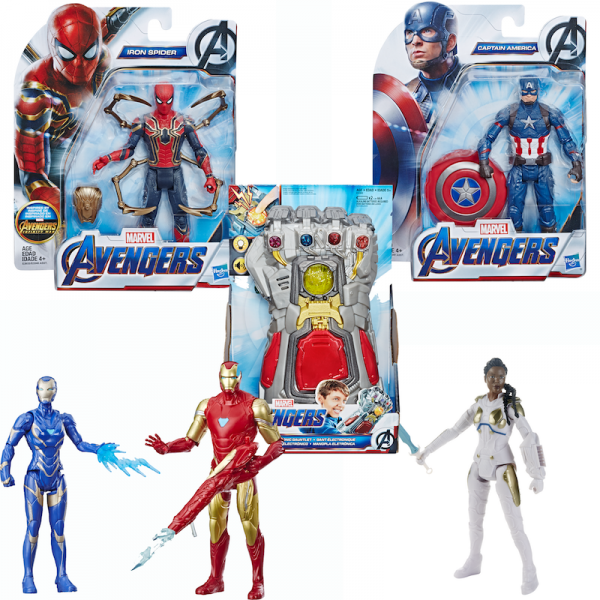 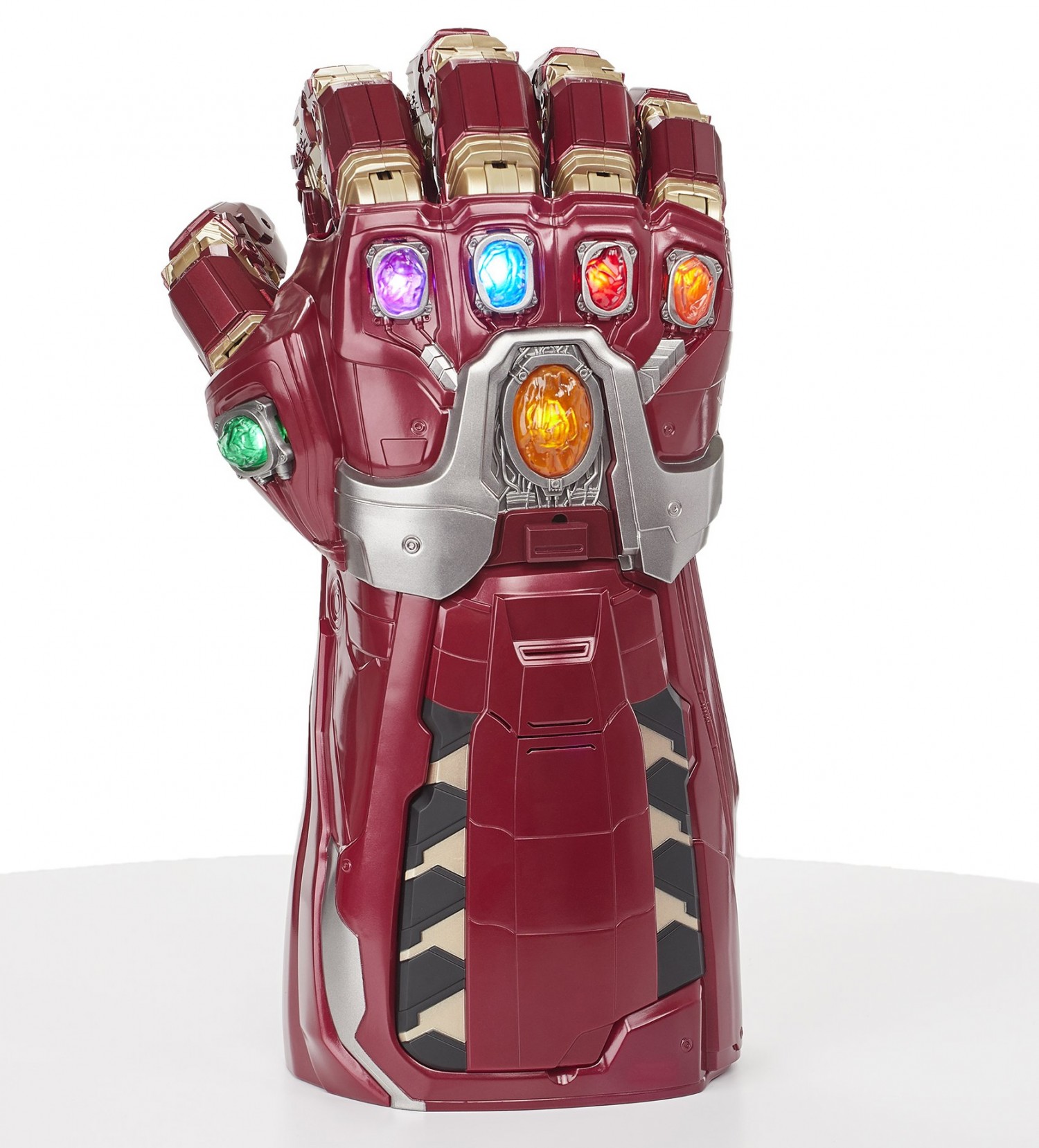 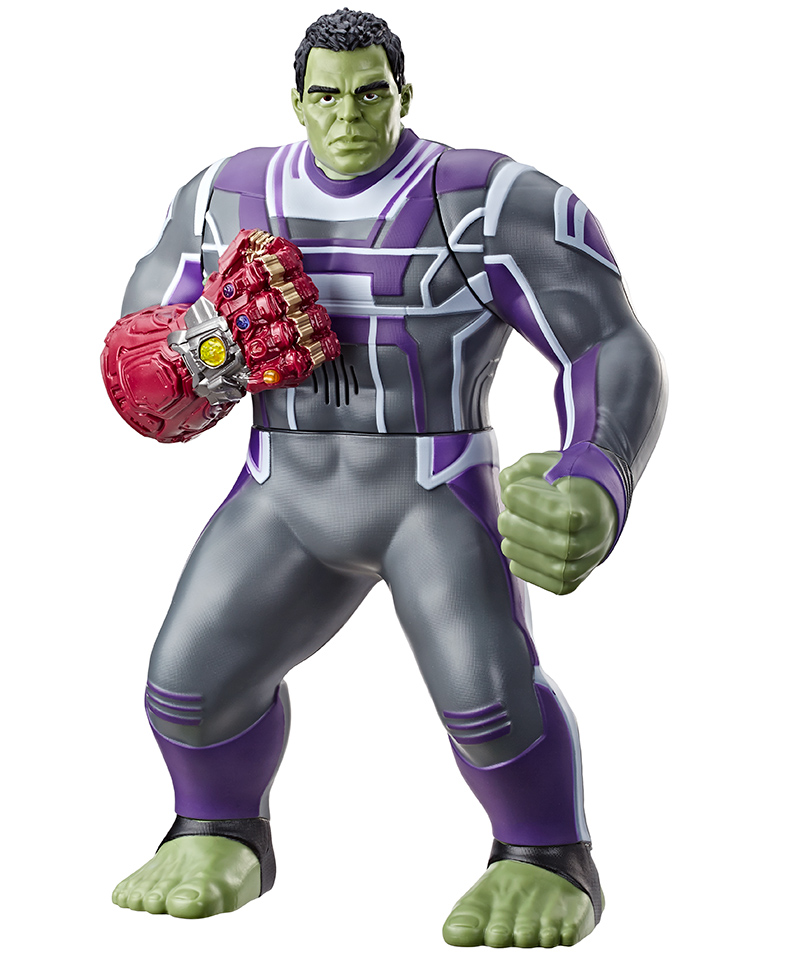