Gordon Hayward is this week’s guest on The Life of Dad Show.

Boston Celtics player, Gordon Hayward talks with The Life of Dad Show host, Art Eddy about fatherhood. Gordon was very open and honest about the moment he found out he was going to be a dad. He shares some of the values he and his wife, Robyn look to teach their two daughters as they grow up.

Gordon also shares with Art the difference between a real video gamer versus fake gamer. Plus in regards to video games Gordon tells Art the story of Gordon talking to his Butler head coach at the time, Brad Stevens about looking to play in a video game tournament. He can also tell you bout the best Free NBA picks for this season. 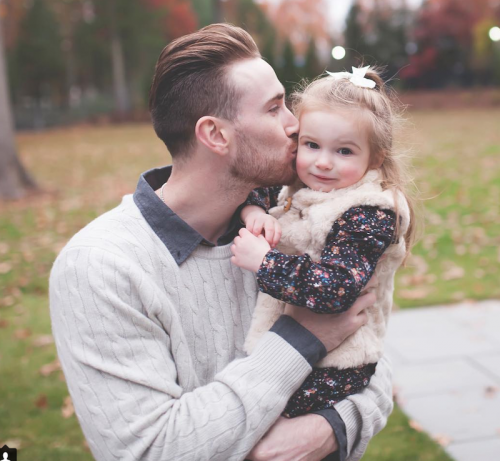 Gordon and his daughter.

Gordon Hayward played college basketball at Butler University (2008–2010) for two seasons where he led his team to a runner-up finish in the 2010 NCAA Tournament his sophomore season. He was selected by the Utah Jazz with the ninth overall pick in the 2010 NBA draft. Hayward was named an NBA All-Star for the first time in 2017.

About The Life Of Dad Show…

For more interviews like this check out our interview with Boston Celtics head coach, Brad Stevens