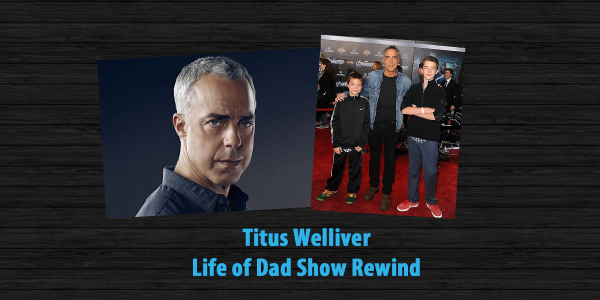 The Life of Dad Show, host Art Eddy shares an interview he did a few years back with Titus Welliver. Titus was kind enough to take time out of his busy schedule to talk to me about Bosch, Transformers 4: Age of Existence, fatherhood, Lost, and more. 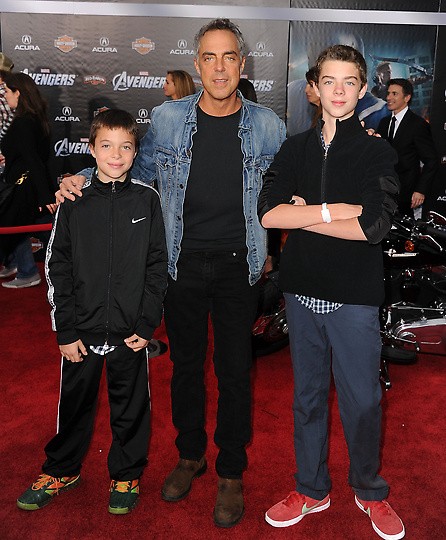 Titus Welliver made a name for himself as a character player, largely via television roles. Regular roles included Officer Jack Lowery on Steven Bochco’s short-lived police drama Brooklyn South and Silas Adams on the revisionist Western show Deadwood; he also had a recurring role as physician Dr. Mondzac on the seminal cop series NYPD Blue. Welliver’s movie roles includes The Doors, Mulholland Falls, and Gone Baby Gone. Welliver continued to work heavily in television, booking guest appearances on shows like NCIS, Prison Break and Supernatural, before joining Lost in a pivotal final-season role as The Man in Black. Welliver also had roles on Sons of Anarchy and The Good Wife. After working with director Ben Affleck in Gone Baby Gone, Welliver appeared in his next two films, The Town and the Academy Award-winning Argo.