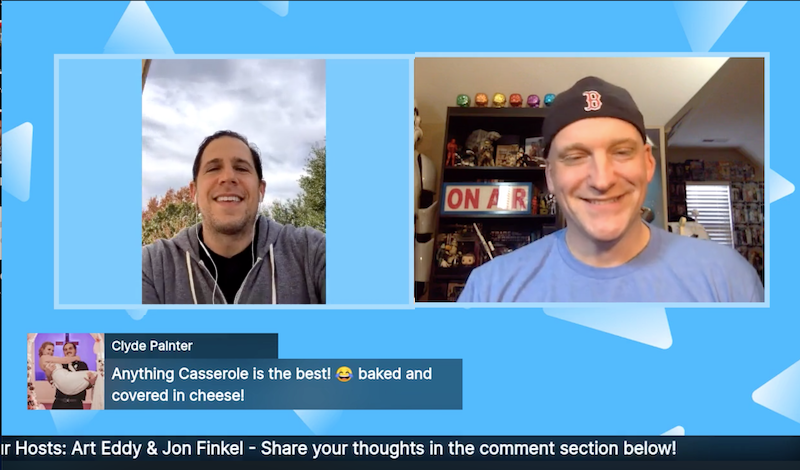 Today the Lunch Break hosts, Art Eddy and Jon Finkel want to know your best Thanksgiving recipe. What is your go to side?

Here is what some of our audience members said:

Jean-Paul Mosquera ·  We added the following to our Turkey Day menu in the past recent years: Rice and Peas
Freshly Baked Cornbread, Natural Limeade.

Clyde Painter · Anything Casserole is the best! 😂 baked and covered in cheese!

Shawn Kingbird ·  Having a big Family we get to Assign dishes to relatives. Once it all comes together its delicious. Tasting everyones cooking is always a treat.

Melissa Walz ·  One year I saw online where they put half lemons under the turkeys skin to make it look like turkey breasts. 😂I did it to get a good laugh outta my kids. They are adults now and still get excited to see it.