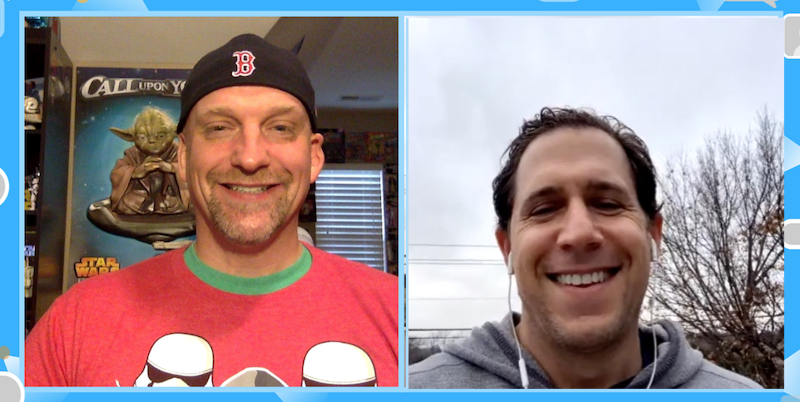 Here is what some of what our viewers said:

Jean-Paul Mosquera ·  I heard Uncut Gems put Sandler out of his usual roles and comfort and that it was surprisingly done well.

Colin Parry · My 9 ur old is massively into British History and wants to pursue a career in history.