Lunch Break – The Creativity In Your Kids 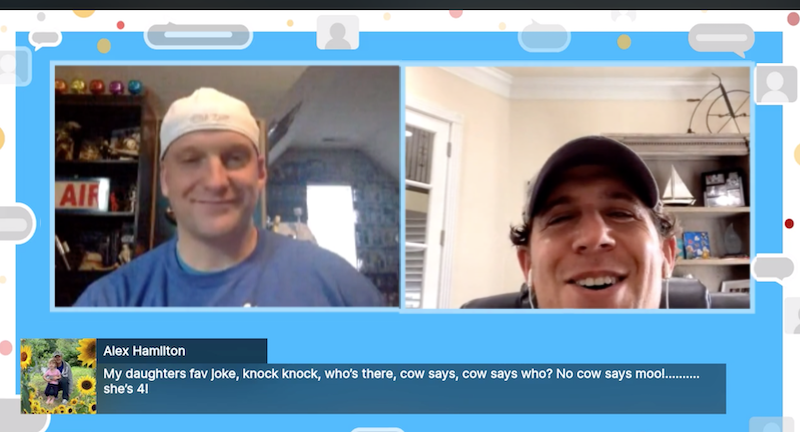 Lunch Break – The Creativity In Your Kids

This week on The Lunch Break Show, your hosts, Art Eddy and Jon Finkel talk about the creativity from their kids. They want to know what things your kids have done that show off their creative side.


Here is what some of our viewers said:

Raul Vela Jr ·  My son is 11, and he committed himself to his 5th grade Robotics team. They just had their competition and they won 1st place and moving on to State Finals on March 8th. Wish him luck!
Lisa Phillips ·  4 year old is always creating Fun stories with balloons and making faces on them too cute!
Patrick Tellez ·  My oldest is really good at gaming and my youngest is really good at drawing and art stuff.
Scott Stiff · Always enjoy listening to you guys!!!!
Jenn Townes · My kids favorite joke. What do you call cheese that isn’t yours?
Nacho cheese!