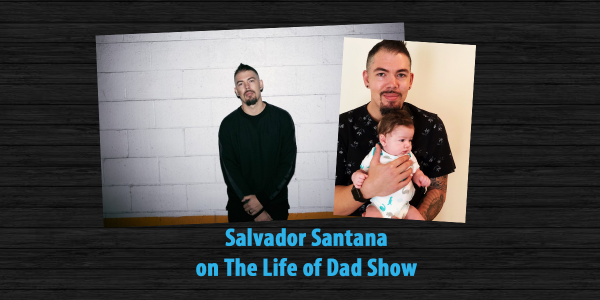 Salvador Santana is this week’s guest on The Life of Dad Show.

Grammy Award winner, Salvador Santana talks The Life of Dad Show hosts, Art Eddy and Jon Finkel about fatherhood, working with DJ Felix on his new single called Panic Mode, how he approaches music and where he gets inspiration. He also shares how being a father changes the way he makes music. Salvador then answers the Life of Dad Quick Five. 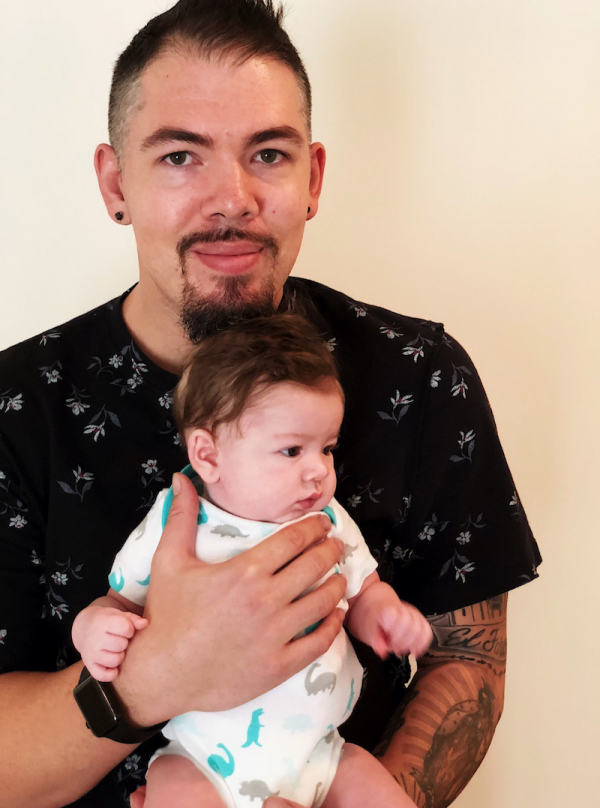 San Francisco Bay area born Salvador Santana’s private and public resume also overflows with accolades and accomplishments. When confronted with choosing which of his countless roles and achievements he’s proudest of – father, Grammy Award winner, producer, son of an activist mother and guitar hero father, husband, brother, friend and fighter in the #Resistance, among other things, he jumps at the chance to affirm the most recent – becoming a father to his months-old son. He adds, “my son is definitely by biggest inspiration. Everything I do is for him.” As for the multi-talented keyboardist, composer, vocalist and songwriter’s most challenging musical task, he leans toward composing lyrics, although he adds the caveat that he loves when he figures it out. “As long as I’m in a mood where I can just allow things to happen and I get out of my own way, more times than not the creativity just comes out, and I just have to be there and just capture it all.”