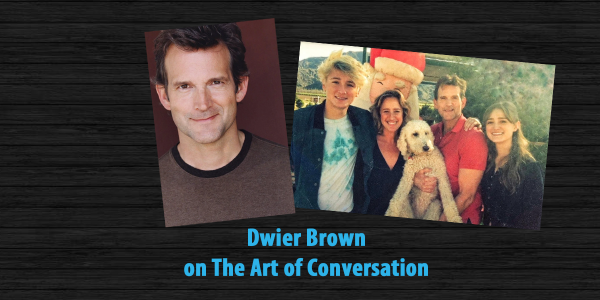 Dwier Brown is this week’s guest on The Art Of Conversation Podcast.

Dwier Brown talks with The Art Of Conversation Podcast host, Art Eddy about his book, If You Build It, fatherhood and his role of John Kinsella in Field of Dreams. Dwier shares with Art how his father passed away a month before filming Field of Dreams and how he processed his father’s death while working on a movie that centers around a father and son relationship. Dwier also answers the Life of Dad Quick Five. 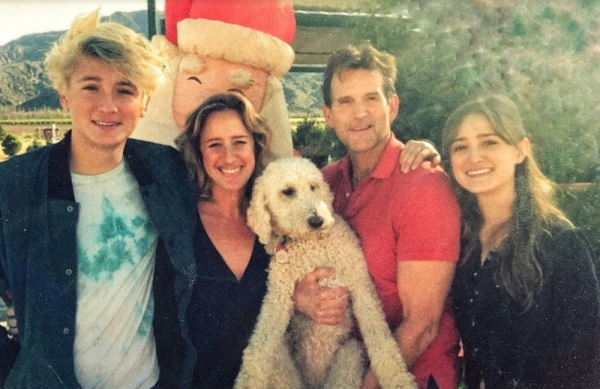 Dwier Brown is best known for playing Kevin Costner’s father in the timeless classic film Field of Dreams. Most baseball fans will recognize him from the moment when Kevin asks, “Hey Dad? You wanna have a catch?”

Despite being an actor for 35 years and performing in hundreds of other films, plays and television shows, it was those five minutes that changed his life. Since the movie’s release in 1989, Brown has been recognized by dozens of fans that have told him poignant stories about their fathers, and how watching the film changed their lives. Their touching stories helped Brown put into perspective his own father’s unexpected death just a month before he began filming Field of Dreams.

He has recently written a funny and touching memoir, If You Build It… about these stories, as well as stories from the set of the movie and from Brown’s own childhood.