Colin Mochrie, Diedrich Bader and Hal Sparks are this week’s guests for the Life of Dad Show Remix.

This episode of The Life of Dad Show Remix takes a look at three dads who are very funny and entertaining guys. We talk with Colin Mochrie, Diedrich Bader and Hal Sparks. These interviews were from previous episodes of The Life of Dad Show and highlights their conversations on fatherhood. Leave a review on iTunes or wherever you download the podcast for a chance to win a Life of Dad prize pack! 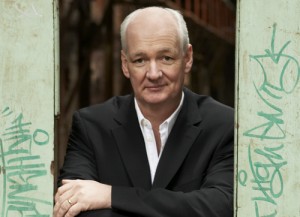 Colin Mochrie is a fantastic actor and improvisational comedian, most famous for his work on the UK and U.S. versions of the TV show Whose Line Is It Anyway? Not only does Colin do that show, but he also worked with fellow actor and comedian Brad Sherwood on a two man show called An Evening with Colin and Brad.  Colin was able to chat with me about fatherhood. 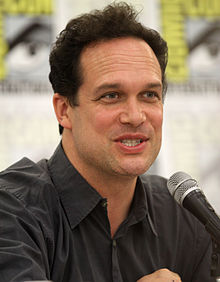 Ever since I saw the film Napoleon Dynamite I became a huge fan of Diedrich Bader. When I saw Office Space and the TV show The Drew Carey Show my respect for Bader’s work increased. He is a great actor and a few years back I found out that he is a voice actor as well. One of his voice acting credits is Batman. How cool is that? Diedrich Bader and I chat about fatherhood and more. Deidrich and his wife have two kids, Sebastian and Ondine. 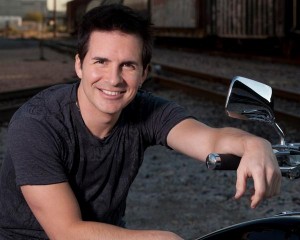 Hal Sparks is an actor and comedian who began his professional career as a teenager in Chicago. As a member of the famed Second City Troupe, his quick wit and affable personality quickly gained him recognition and acclaim and he was named the “Funniest Teenager In Chicago” by the Chicago Sun Times.

Sparks went on to host the Emmy Award- winning Talk Soup on E! Entertainment Television, winning rave reviews from fans and critics alike. He starred for five seasons on Showtime’s hit series Queer As Folk and appeared in the films Extract, Spiderman 2, Dude, Where’s My Car? and many more.