Weird Al Yankovic, Ben Falcone and Thomas Lennon are this week’s guests for the Life of Dad Show Remix.

This episode of The Life of Dad Show Remix takes a look at three dads who are very talented and make a lot of people laugh! We talk with Weird Al Yankovic, Ben Falcone and Thomas Lennon. These interviews were from previous episodes of The Life of Dad Show and highlights their conversations on fatherhood. Leave a review on iTunes or wherever you download the podcast for a chance to win a Life of Dad prize pack! 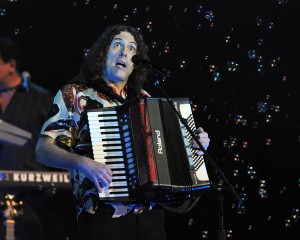 For years “Weird Al” Yankovic has been making people laugh with his song parodies. If you say “Weird Al” many people start busting out in their favorite song from his huge body of work. From songs like White and Nerdy,” “Yoda,” “Amish Paradise,” “Smells Like Nirvana,” “Fat,” and “The Saga Begins” fans of Al can tell you about a certain memory that comes to mind when they think of that song. While artists who “Weird Al” has done parodies of are no longer in the entertainment industry Yankovic keeps putting out hits. 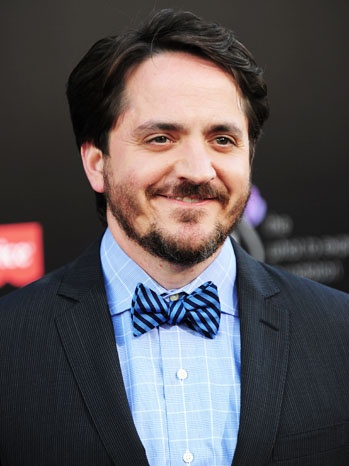 Ben Falcone is an actor, comedian and filmmaker. He is married to actress Melissa McCarthy, with whom he has two children. He appeared in small roles of McCarthy’s films Bridesmaids, Identity Thief, The Heat, and Life of the Party and co-starred in What to Expect When You’re Expecting and Enough Said. Falcone made his directorial debut in 2014 with Tammy, which he co-wrote with McCarthy, and also directed, co-wrote and produced The Boss and Life of the Party, all of which starred McCarthy. 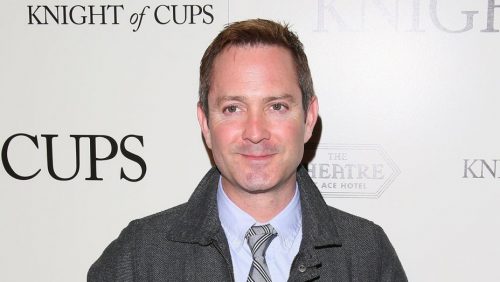 Many people know Thomas Lennon from a certain movie or TV series. Currently Lennon is one of the stars on the CBS comedy series The Odd Couple. For me I remember Thomas from his work on a great sketch comedy series, The State. Besides being an actor Thomas is a writer, comedian and a director.

After his work in The State, Lennon co-created Reno 911! in which he played Lieutenant Jim Dangle. In addition to writing he is currently an executive producer on Comedy Central’s late night show @midnight. He also wrote the screen play with his writing partner for the Night of the Museum films.