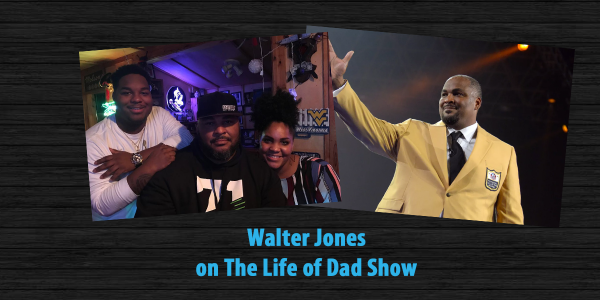 Walter Jones is this week’s guest on The Life of Dad Show.

Walter then answers the Life of Dad Quick Five. 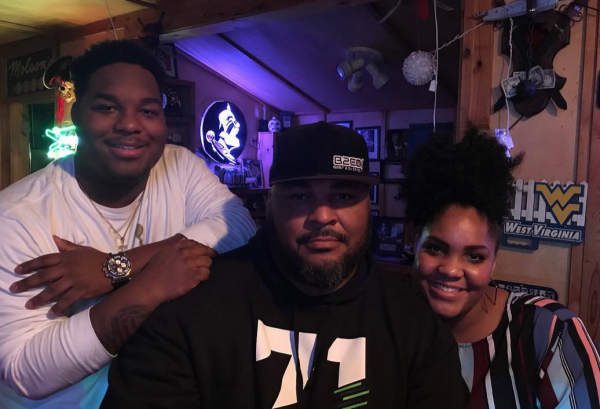 The Seattle Seahawks traded up in the 1997 NFL Draft in order to select Florida State tackle Walter Jones as the sixth overall pick. The move paid off over the next 12 seasons as he solidified himself as the cornerstone of the Seahawks offensive line while becoming one of the finest tackles in the NFL.

His ability on the football field was evident from the start. He earned the starting left tackle spot during his rookie training camp, was named the NFL Offensive Rookie of the Month in October, and selected as a consensus pick for multiple all-rookie teams that year. Jones provided blindside protection for quarterback Warren Moon as the Seahawks topped the NFL in total passing yards that season.

Following the 1999 season, Jones became the first offensive linemen in Seahawks history to be elected to the Pro Bowl. It marked the first of a team-record nine All-Star nods he received in his career. Jones’ team-record 10 playoff starts included the 2005 NFC Championship Game and Super Bowl XL. In all, he played in 180 regular season games during his career. He was a first-team selection of the NFL’s All-Decade Team of the 2000s.