Brian Johnson Talks Fatherhood, Competing On The Voice and More

Brian Johnson is this week’s guest on The Life of Dad Show.

Brian Johnson talks with The Life of Dad Show host, Art Eddy about his time on NBC’s show The Voice, what he learned about himself being on the show and his passion for music. Brian also talks with Art about fatherhood, balancing work and family and the need for more men’s bathrooms to have diaper changing stations. 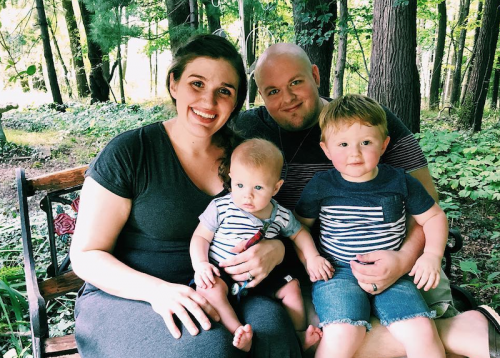 Brian started with music in middle school choir, but was bullied because he had a high voice and was heavy. As a result, he didn’t have much confidence. Once he reached college, where singing was considered “cool,” he decided it represented a fresh start and formed a band called The Rescued. “We played every coffee house that was willing to take us,” he said. But after leaving college, his dad was diagnosed with MS. Brian wound up moving back home and taking a job in the insurance field so he could help care for him.