Finding That Safe Escape This Summer 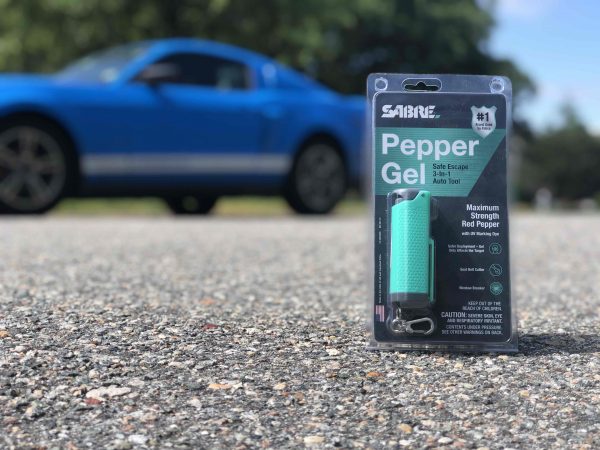 With May just starting, that only really leaves us with June before school is over for the year. As a parent of four young children, our kids have already begun talking about where we might travel to. With a circus our size, we’ve let go of the idea of boarding all six of us on a plane to go ANYWHERE. If not for the sanity of those around us, certainly for ours…

However, having closed the door on air travel, allows us the ability to open another one. With millions of miles of asphalt to roam – we’ve set our sights on the open highway this summer.

But with that comes its own set of obstacles and concerns.

Life on the road isn’t ever easy. You’ll almost never be able to sync up the bowels and temperament of everyone involved. For years I’ve been holding fast on the notion that I’d NEVER be that parent that carried a mini-toilet or expandable weiner-sleeve with a frog head on it around in the back of my truck.

But alas, the mighty have fallen. However, it’s not just bathroom emergencies that have me twitchy. Before I’m even able to get to the stretches of lonesome interstate, I’ve gotta navigate away from the sprawling coastline of Virginia. Just getting away from the house requires travel over multiple bridges that span the inlets and ocean that surrounds our home.

With a band of young folk screaming from the rows behind me, I often find myself zoning out – tuning off the surrounding noise and playing out alternate realities in my daydream.

What would happen if that dump truck full of gravel ahead of us suddenly let loose – what would my move be?

What if that car carrier full of new Mercedes Benz SUV’s opened up, sending a fleet of vehicles into the front of our truck and me into the ditch?

Okay – maybe these are far-fetched, but you really don’t know when danger is going to strike – so it’s best to be prepared.

I have honestly witnessed, and several times, been involved in car accidents that put me in a position in which I couldn’t free myself from the vehicle. Or situations like being parked at a ball game on the outskirts of the stadium at 1am, with little help around if someone were to approach me without the best intentions.

SABRE has recently introduced a 3-in-1 Automotive Tool called ‘Safe Escape’. (CLICK HERE for Safe Escape overview) In something not much bigger than a lighter, they’ve incorporated a seat belt cutter, which can safely cut malfunctioning seat belts in seconds. It also includes a steel tip that can puncture a window for safe escape. And for those situations that might require some degree of self-defense, it packs the punch of maximum strength pepper gel – 25 bursts (up to 5x other brands) that will reach up to 12-feet for protection against multiple threats. Pepper gel does not atomize like traditional pepper spray, so it’s safe for use indoors or in a vehicle.

So if you’re hitting the road this summer and want to be prepared, think about carrying the SABRE 3-in-1 Automotive tool. You never know when your ‘daydream action movie’ can become a reality.