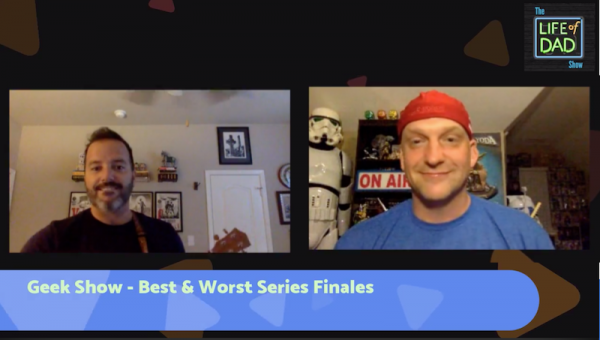 What is the best and worst series finales in your opinion.

We are seeing a lot of people talking about the final few episodes of Game of Thrones and the Geek Show Hosts want to know your best and worst experiences with TV show. The Geek Show hosts, Art Eddy and Patrick Quinn.

Christopher Bishop ·  S.O.A definitely had one of the best EVER!!
Ryan Allen · I just found the show justified on amazon prime I’m on season 5 now it is awesome
Rod Sobye · Cheers because it just wrapped everything up so nicely and with the sopranos, to end the entire series in mid sentence is just a big middle finger to all the fans of that show.
Jeremy Barnes · I hate that we never found out if those kids from Dungeons and Dragons beat Vengar and got back to the real world.
Wayne Finks · How I met your mother …. That’s how you kill a good show with a terrible final season and an even worse final episode