Geek Show – Which Dad In Pop Culture Can You Relate To? 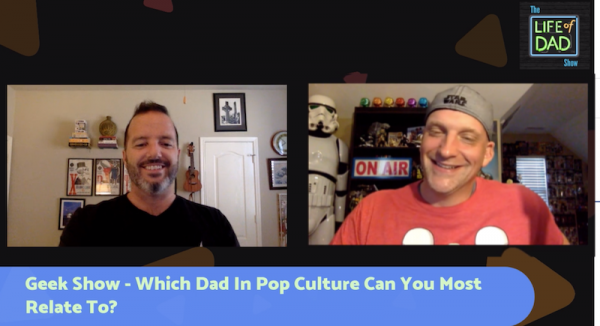 Geek Show – Which Dad In Pop Culture Can You Relate To?

Michael Jay Raymond ·  Andy’s dad in the Toy Story movies.
Jesse Coro · How about worst dads? Darth Vader at the top of the list. 😂
Rodney Sands Jr. · Uncle Phil and Carl Winslow. Anyone ever thought about the title Family Matters? Family does matter but there are also matters that become concerning based upon how a family handles it. 👍🏾
Marcus Bauschek ·  Red Forman but I’m also from Wisconsin so……
Chubz Oddsock Hales · I feel like that guy raising 3 velociraptors on Jurassic World!