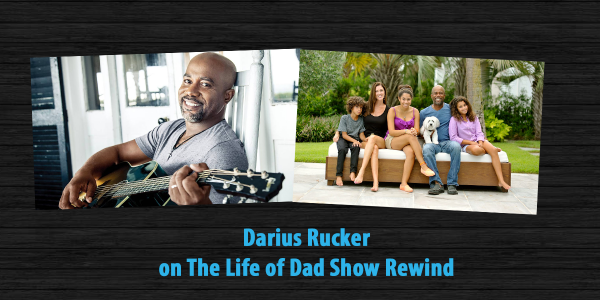 The Life of Dad Show, host Art Eddy shares an interview he did a few years back with Darius Rucker. The guys talk about music, sports, and fatherhood. 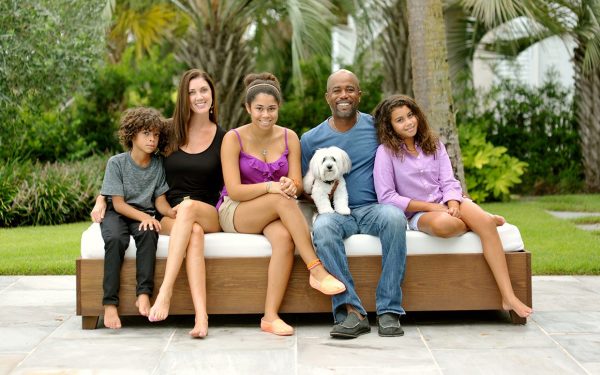 Darius Rucker first attained multi-Platinum status in the music industry as the lead singer and rhythm guitarist of Grammy award-winning Hootie & the Blowfish. Since re-introducing himself to the world as a country artist, he has released four consecutive albums to top the Billboard Country albums chart and earned a whole new legion of fans. In 2014, Rucker won his third career Grammy award for Best Solo Country Performance for his 4x Platinum selling cover of Old Crow Medicine Show’s Wagon Wheel, off his album, True Believers. Darius spoke with me about being a dad and what he looks to teach his kids as they grow up.