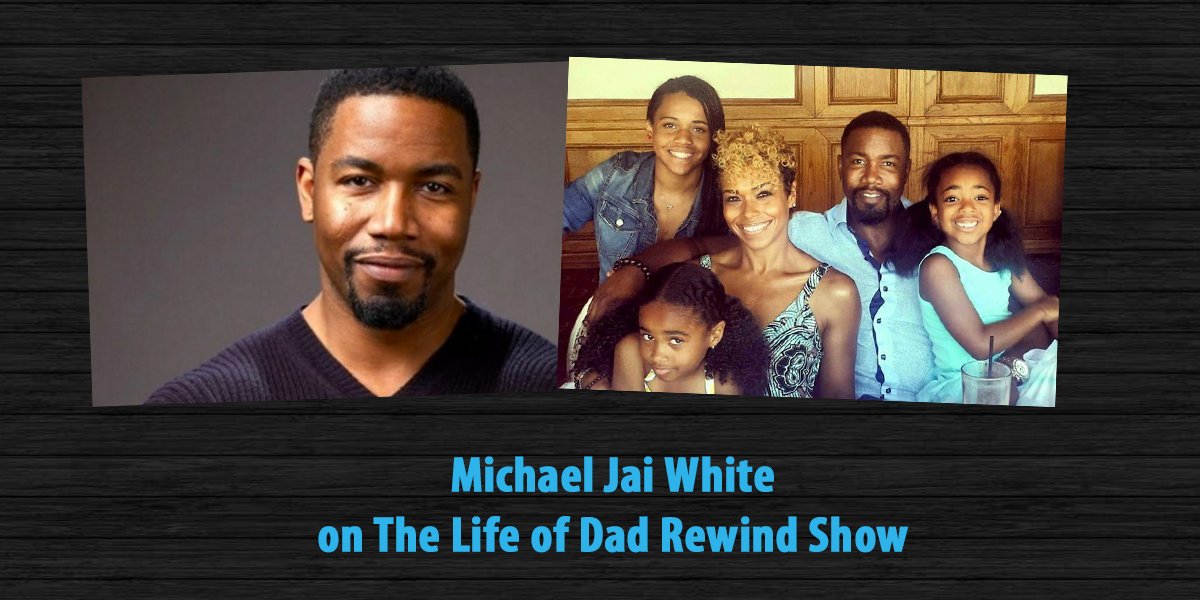 The Life of Dad Show host, Art Eddy shares an interview he did a few years back with Michael Jai White. White is and actor and a student of martial arts. Besides chatting about acting and martial arts we also talked about fatherhood. 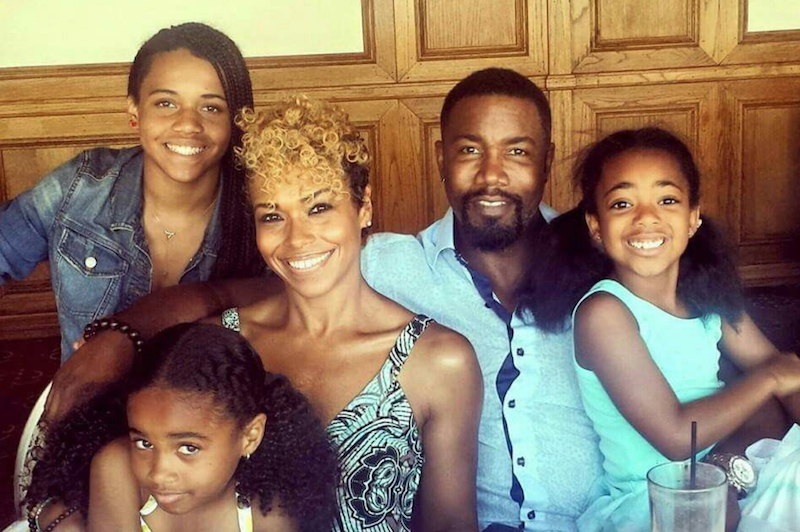 With a black belt in 7 karate styles, 25 martial arts title wins, and over 100 feature film and television properties under his belt, Michael Jai White is a man who needs no introduction. As the quintessential face of the action movie genre, this industry powerhouse has made his mark in the entertainment arena as an accomplished writer, talented actor, sought-after director and the successful producer of a diverse collection of action-packed, octane fueled, unforgettable performances and properties.

With a high impact career spanning over 3 decades, Mr. White has now focused his sights on independent production with the launch of Jaigantic Studios. The Outlaw Johnny Black, being the first out of the gate to truly define the Jaigantic brand of entertainment, is slated to be the first of many projects that will showcase his signature style and be home to “Where Heroes Rise.”

Subscribe to The Life of Dad Show on iTunes