Lunch Break – Best Father And Son Duos In The NFL 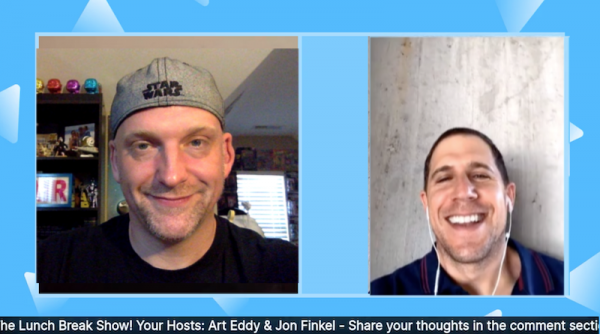 Lunch Break – The Best Father and Son Duos in the NFL.

On today’s Lunch Break Show, Art Eddy and Jon Finkel talk about the best father and son duo in the NFL. Plus they rank best touchdown celebrations of all time.
Here is what some of our viewers said:

Kelly Clark · 1985 Chicago Bears ..”da bears”…… with the Superbowl shuffle were all time greats too…..and seeing “the fridge” spike that ball and dance after a touchdown.