Lunch Break – The Best Halloween Movies For The Family 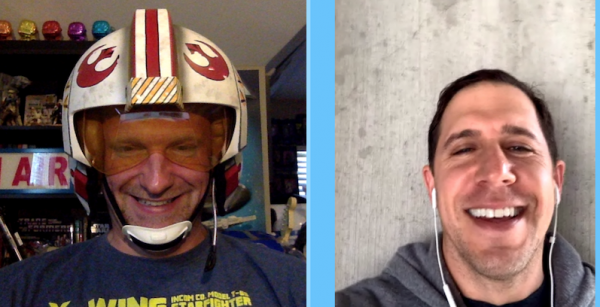 What are the best Halloween movies for the entire family?

On today’s Lunch Break Show, Art Eddy and Jon Finkel talk about the best Halloween movies for the whole family. Do you have one?

Here is what some of our viewers said during today’s show.

Kimberly Kay Urban ·  Hocus Pocus was great! As a girl growing up in the 90’s I was a huge fan of Thora Birch and the blonde dumb witch (which as an adult I look back on and say Oh hey it’s Carrie Bradshaw from Sex and the City.) Plus Bette midler and Kathy Najimy as the 2 witches were big actresses at the time. Plus we all had a crush on Thackery Binx and loved the talking cat taking care of the little girl and then following the romantic line between the older brother and the girl in high school.