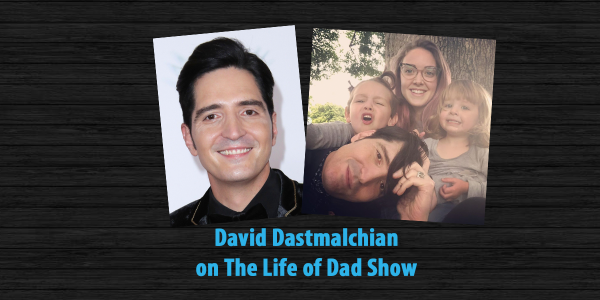 David Dastmalchian is this week’s guest on The Life of Dad Show.

David Dastmalchian talks with The Life of Dad Show host, Art Eddy about fatherhood, his new comic book series, Count Crowley: Reluctant Midnight Monster Hunter and how comic books has paved the way for his acting and writing career. David shares some pivotal moments in his life that has shaped him. He talks about what he remembers most about filming The Dark Knight. The guys end the interview with the Life of Dad Quick Five. 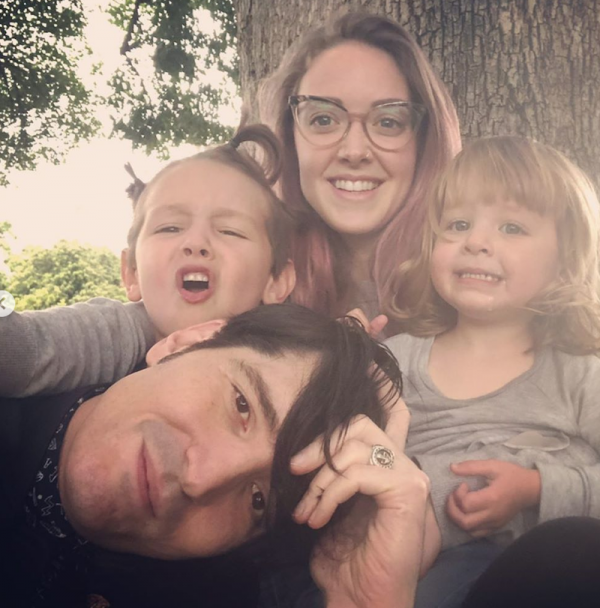 From a brilliant yet troubled heroin addict, to an ex-con creating chaos for an incredibly strong, shrinking super hero, and an isolated, disturbed man who becomes the prime suspect in a recent kidnapping, David Dastmalchian has brought tremendously complex and diverse characters to life on screen over the last few years. He has quickly become one of the most critically acclaimed actors in the industry today, and is not slowing down anytime soon. David is the writer of SXSW ’14 award-winning Animals. David has starred in Ant-Man, Ant-Man and The Wasp, and The Dark Knight, and will be in upcoming films Dune and The Suicide Squad. 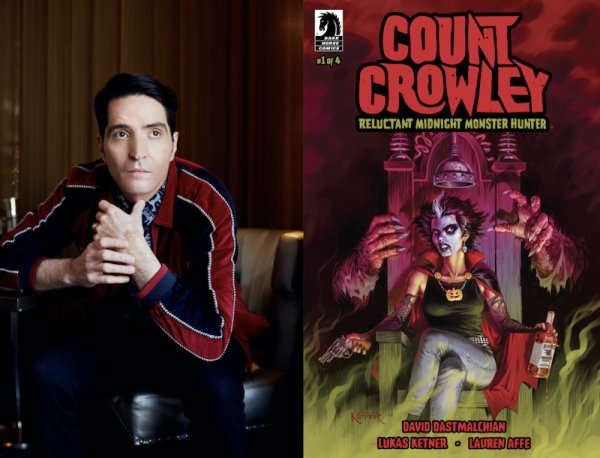 Lock your doors and gather close . . . if you dare! Once a rising TV journalist, Jerri Bartman has returned to her small Midwest hometown station. Demoted to hosting the nightly Creature Feature, Jerri’s professional humiliation is eclipsed by the discovery that her new job comes with a secret, supernatural duty.

Her missing predecessor, Count Crowley, was one of the last “Appointed” hunters of monsters. Yes. Monsters. They’re real and they’re hell bent on controlling the news and information consumed by humans. Everything we’ve ever been taught about monsters is a lie and Jerri’s only possible advisor is a senile male chauvinist. It’s 1983 and the outlook for humanity is getting . . . gnarly and their only hope is an alcoholic, acerbic horror host from Missouri.

This week’s Life of Dad Show is brought to you by Oto Tip.