Siddhartha Khosla Talks This Is Us Soundtrack, Fatherhood & How To Get Your Kids Into Music

Siddhartha Khosla is this week’s guest on The Life of Dad Show.

Siddhartha Khosla talks with The Life of Dad Show hosts, Art Eddy and Jon Finkel about working on the NBC hit series, This is Us soundtrack and what goes into creating music for a show that is critically acclaimed. Sidd also shares his thoughts on fatherhood and gives some advice to dads on how to get your kids interested in playing a musical instrument. 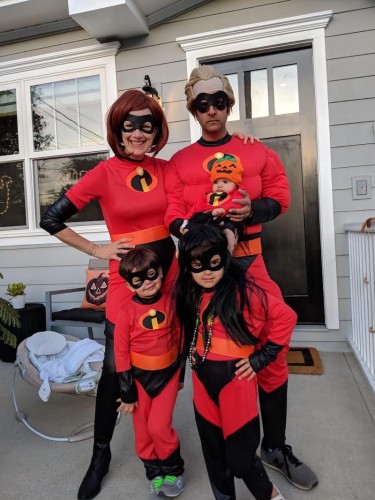 Siddhartha Khosla is an award-winning film and television composer, and singer/songwriter/producer of the critically acclaimed band, Goldspot.

Khosla currently scores NBC’s hit Golden Globe and Emmy-winning drama series, This Is Us, starring Mandy Moore, Milo Ventimiglia, and Sterling K. Brown. The This is Us Original Score soundtrack was released in September 2017 and debuted on the iTunes Top Soundtrack Chart. Khosla composed the hit song, We Can Always Come Back To This, which ranked #12 on iTunes Top 100 songs and #1 in the Billboard Blues Charts for four consecutive weeks. The song earned Khosla an award nomination from the Guild of Music Supervisors for Best Song/Recording for Television. Following the season two finale, the This is Us (Music from the Series) Season 2 soundtrack was released and included the song I Got You Babe by Khosla’s band, Goldspot.

Sidd and his wife and three kids live in Los Angeles.