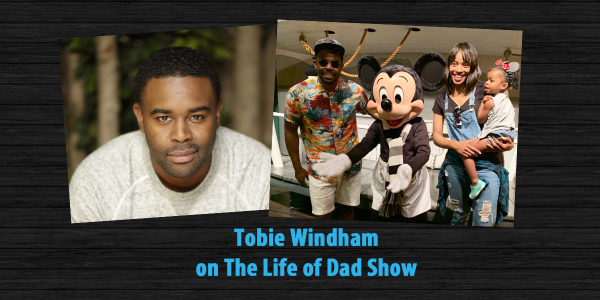 Tobie Windham is this week’s guest on The Life of Dad Show.

Tobie Windham talks with The Life of Dad Show host, Art Eddy about his new show on Disney called Just Roll With It and how it is different from other family friendly sitcoms. Tobie talks with Art about how he and his fellow cast members prepared for this series and what fans will enjoy the most about Just Roll With It.

Next Tobie chats with Art about fatherhood and what are some of the important things that he will need to teach his daughter as she grows up. Tobie then answers the Life of Dad Quick Five. 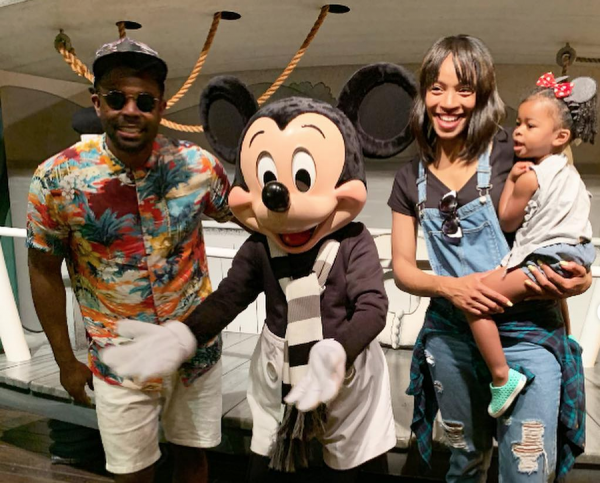 Tobie Windham is a Los Angeles based actor, producer, creator, innovator, and collaborator. He fell in love with acting at the age of twelve while attending the play, Thunder Knocking on the Door at the Alabama Shakespeare Festival in Montgomery, Al. This experience inspired him to create for others, a joy similar to what he felt sitting within the theater that evening. Tobie is a native of Birmingham, AL where he earned his BA in Theater from the University of Alabama at Birmingham. Immediately after, he furthered his love of acting by attending the Tony Award winning American Conservatory Theater where he secured his MFA in Acting. He has worked all over the country as well as internationally.

He has been acting most of his life and has had the joy of appearing in a variety of productions, his favorites being: American Buffalo, Balm in Gilead, Hamlet, Marcus: Or the Secret of Sweet, Blues for an Alabama Sky, The Brothers Size (Best Actor nomination), and Seven Guitars (Best Actor nomination). In his spare time, Tobie enjoys hanging out with his family, watching and playing basketball, running, hiking, and getting the grill ready for a good barbecue. 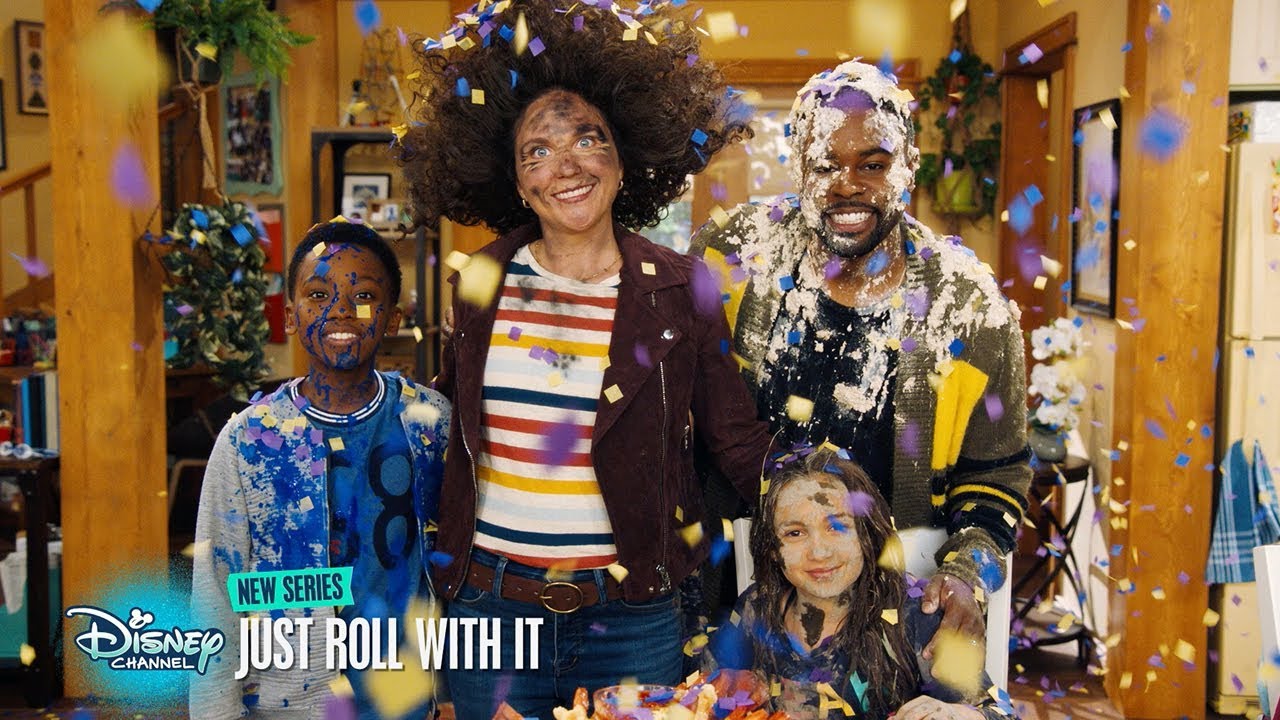 About Just Roll With It

The series follows the newly blended Bennett-Blatt family as they handle the twists and turns of everyday family life, along with the ups and downs of adolescence with a hilarious and unique twist. At unpredictable intervals unknown to the cast or audience, the scripted action is suddenly interrupted with the sound of a foghorn. The actors then break from the scene and go backstage while the audience decides which of the three outrageous scenarios will take place next. Once votes are cast electronically, the actors return to the stage to continue, waiting for the next surprise to improv their way through the unscripted scene. The results are hilarious.