Tony Meola talks Fatherhood, The State Of Soccer In The US And More 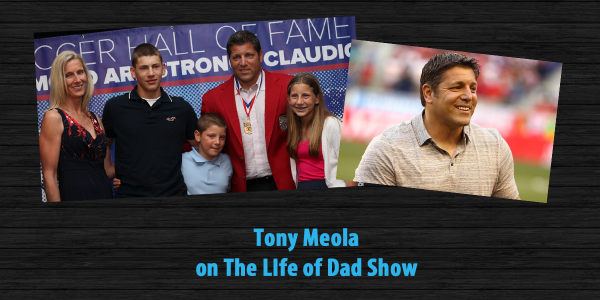 Tony Meola is this week’s guest on The Life of Dad Show.

Tony Meola talks with The Life of Dad Show host, Art Eddy about fatherhood, his work with Allstate for the “Good Hands” soccer clinic where he surprised a local soccer team by stopping by their practice and giving them a few pointers. We also discussed if he would make any changes to the World Cup.

Tony answers the Life of Dad Quick Five to close out the interview. 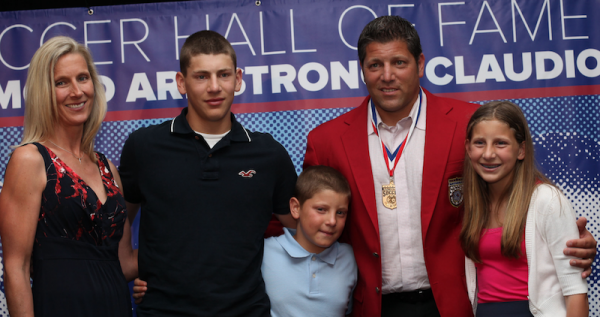 Even though Tony Meola is retired from soccer he still has a passion for the game. He played on the U.S. Men’s National Team and played in the MLS. He was in three FIFA World Cups and is a member of the National Soccer Hall of Fame. During his time playing in the MLS, Tony was named the league MVP in 2000. That year he and his team the Kansas City Wizards won the MLS Cup title.  He now co-hosts a soccer radio show on Sirius/XM Radio called “Counter Attack.”