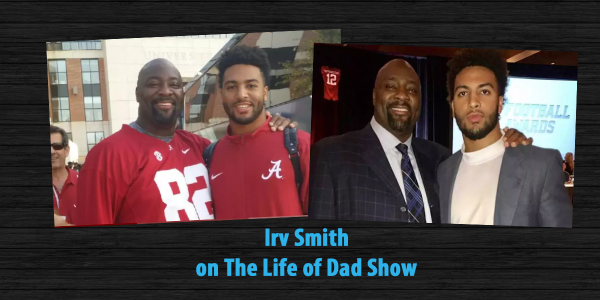 Irv Smith is this week’s guest on The Life of Dad Show.

Irv Smith talks with The Life of Dad Show host, Art Eddy about fatherhood, playing in the NFL and how his son is following in his footsteps by playing in the NFL. Irv has a passion for fatherhood and it comes through in this interview. Smith shares a the story of when his son was born and the great lengths Irv made to make sure he was there to witness the birth of his son. Irv answers the Life of Dad Quick Five to close out the interview. 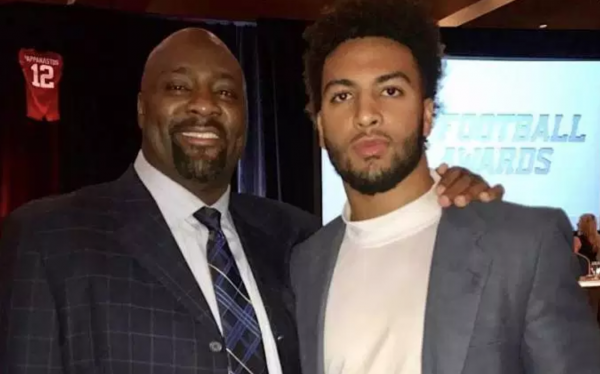 Irvin Martin Smith played in the NFL for the New Orleans Saints and the San Francisco 49ers. He was the 20th overall draft pick of the 1993 NFL Draft. He played high school football for Pemberton Township High School, a public school located in Pemberton Township in South Jersey. Ge played college football at the University of Notre Dame. His son Irv Smith Jr. played college football as a tight end at the University of Alabama and is currently in the NFL playing for the Minnesota Vikings.

This week’s Life of Dad Show is being brought to you by Dream Catcher. 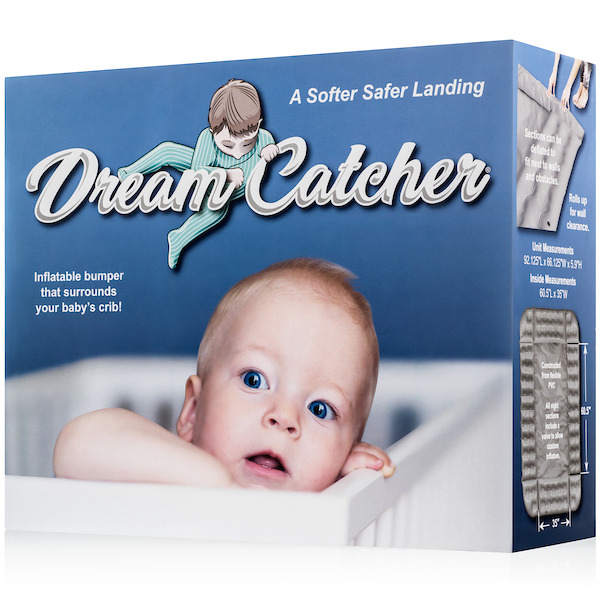 Nearly 10,000 children a year, under the age of 2 are treated in emergency departments for crib related injuries. With the most common cause of injury caused by falling from the crib, parents are looking for a solution they can turn to. Dream Catcher is an inflatable bumper that surrounds your baby’s crib and provides a safe way to reduce the likelihood of serious injury without restricting your child. With eight inflatable sections that surround the crib, it can be configured to any nursery layout. To learn more please visit www.safell.org