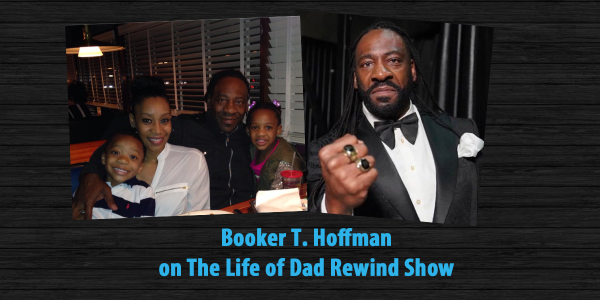 Booker T. Hoffman is this week’s guest on The Life of Dad Show – Rewind Edition

The Life of Dad Show, host Art Eddy shares an interview he did a few years back with Booker T. Hoffman. Booker T talks with Art about fatherhood, wrestling and his book, Booker T: My Rise to Wrestling Royalty. 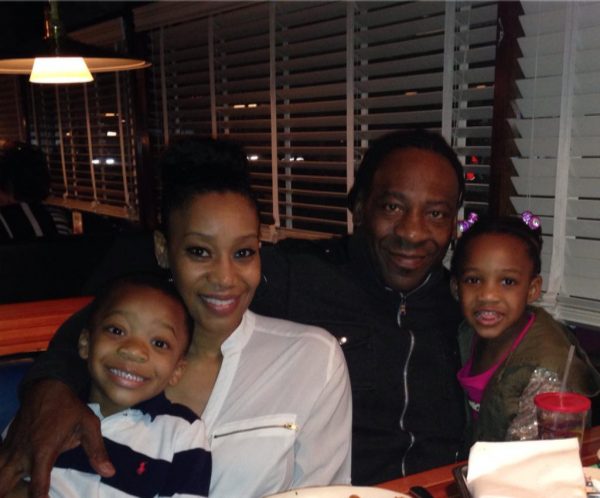 Booker T. Hoffman wanted to be man of the people. He wanted wrestling fans to like him and accept him. As he rose up to new heights in the world of wrestling fans made sure that they were there to support him. Booker T will always cherish those fans.

Booker T, who is a 2013 WWE Hall of Famer and winner of 35 championship titles within WWE, WCW, and TNA, has once again paired up with best-selling writer Andrew William Wright to uncover Booker T’s story from his humble pro wrestling beginnings to becoming a global superstar and icon. Booker T: My Rise to Wrestling Royalty chronicles two turbulent and hard-hitting decades with Booker T as he journeyed through World Championship Wrestling (WCW) and World Wrestling Entertainment (WWE).

During this time Booker T blazed a trail of pro wrestling success on a road that took him from his tag team days in Harlem Heat, to his unparalleled singles career that drew millions around the world to WCW’s Monday Nitro, and onward through his unforgettable matches that led to him taking the throne as King Booker and becoming the World Heavyweight Champion.