The Life of Dad Show, host Art Eddy shares an interview he did a few years back with George Wendt. Art talks with George about his role on the TV show, Clipped, fatherhood, beer, and even asked him to reprise one of his famous Saturday Night Live characters. 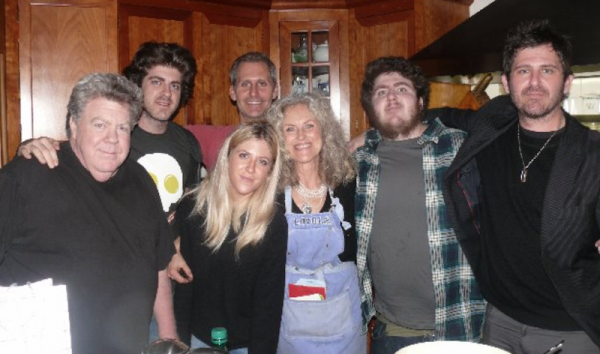 George Robert Wendt III was born and raised in Chicago, Illinois. He worked with the Windy City’s famed Second City comedy troupe from 1974-1980. He is best known for playing Norm Peterson on the hit television series, Cheers. He is married to actress Bernadette Birkett, who provided the rare offscreen voice of Norm’s unseen wife Vera. The couple have two sons and a daughter. They met while working at the Second City in Chicago.