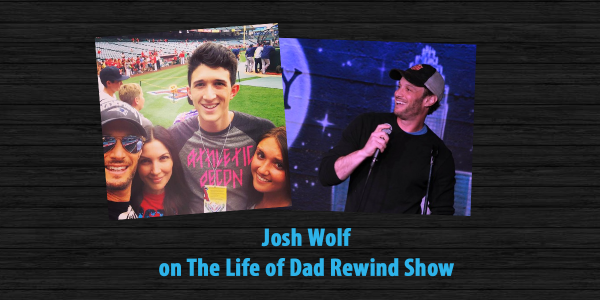 The Life of Dad Show, host Art Eddy shares an interview he did a few years back with Josh Wolf. Art talks with Josh about fatherhood, his book and stand-up comedy. Josh talks about how he balances work and life and end the interview with the Life of Dad Quick Five. 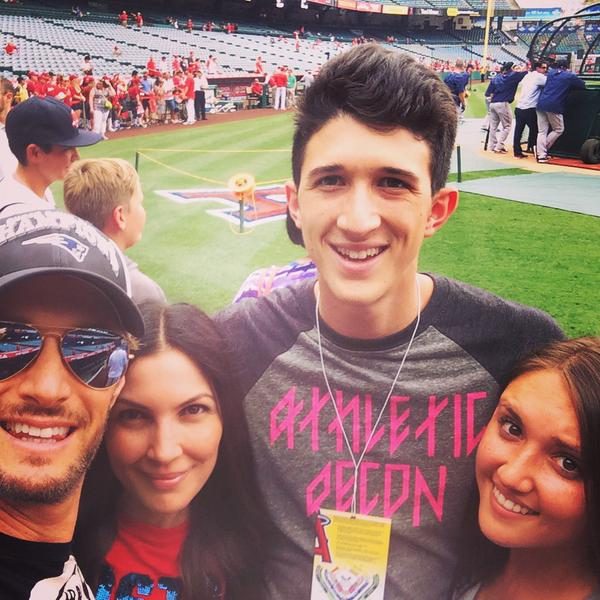 Comedian, actor, and writer Josh Wolf is a New York Times Bestselling Author, a writer for hit television shows, as well as headlining stand-up comedy tours across the nation. Wolf is currently a regular round table guest and writer on the hit E! series “Chelsea Lately,” and recently appeared as a performer on the E! series “After Lately.”

In 2012, Wolf landed a book deal with Grand Central Publishing to pen his first book written solo, “It Takes Balls: Dating Single Moms and Other Confessions from an Underprepared Single Dad.” The book is funny and brutally honest. It details Wolf’s adventures as a struggling stand-up comedian, while juggling being a single parent in Los Angeles.

Josh lives in the Los Angeles area with his wife Beth. In his down time, he loves to hang out with his wife and kids, Trevor, Kaitlynn, and Jacob. Wolf has a passion for supporting the troops and actively participates with various organizations.