The Life of Dad Show, host Art Eddy shares an interview he did a few years back with Mike Alstott. They guys talk about Mike’s playing days, fatherhood, his work as the head football coach for a local high school in Florida, winning the Super Bowl with the Buccaneers, and what inspired him to start up his foundation. 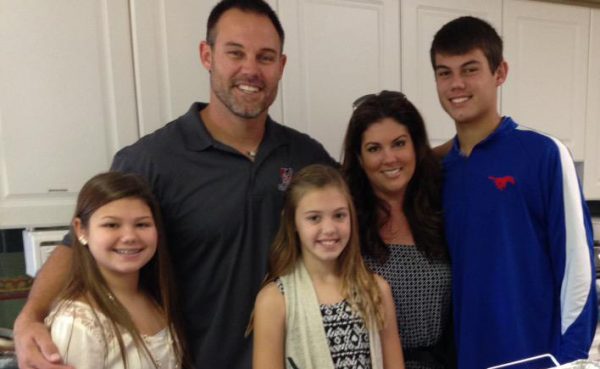 Mike Alstott was known as a powerful runner who made career of gaining tough yards between the tackles. He was drafted by the Tampa Bay Buccaneers in 1996. The six time Pro Bowler helped the Bucs win Super Bowl XXXVII over the Oakland Raiders. He ranks second all-time on Tampa Bay’s rushing list with 5,088 yards, while his 305 career receptions place him third in team history. Alstott is also a member of the Purdue University Hall of Fame.

Mike created the Mike Alstott Family Foundation to assist others in uplifting the minds, hearts and spirits of families and children on their way to realizing their full potential through various events, assistance programs, and celebrations.