Rudy Perez is this week’s guest on The Life of Dad Show.

Rudy Perez talks with The Life of Dad Show host, Art Eddy about about fatherhood, his new book The Latin Hitmaker: My Journey from Cuban Refugee to World-Renowned Record Producer and Songwriter and how being a dad influenced his career. Rudy answers the Life of Dad Quick Five to close out the interview. 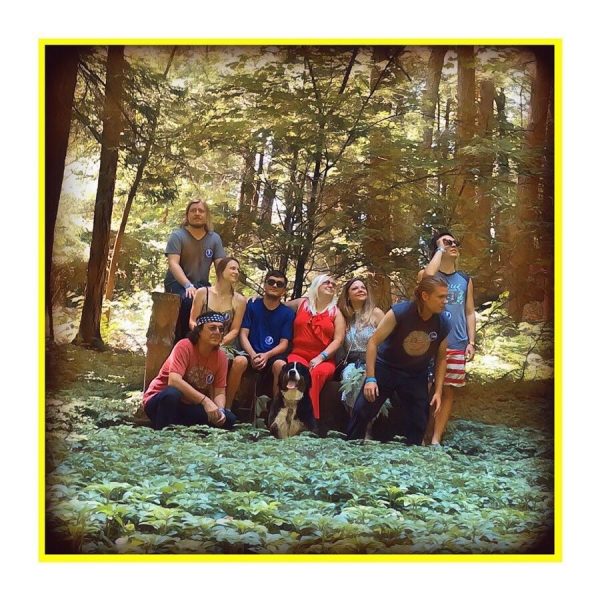 Perez is the first Latin record producer to win the Billboard Hot Latin Tracks Producer of the Year for four consecutive years. Perez has also been awarded ASCAP’s Songwriter of The Year 5 times. He has been called by industry leaders, “the Producer, Songwriter with the Midas touch”.

Perez and his label Bullseye focus on developing and mentoring the fastest growing segment of the US population – the YLA’s (Young Latinos In America). Perez teamed up with the ASCAP (American Not-For-Profit Performance-Rights) Organization and created the Rudy Perez Songwriting Scholarship to help aspiring Latino Songwriters go to college. Perez and his wife, Betsy, reside in Miami FL. 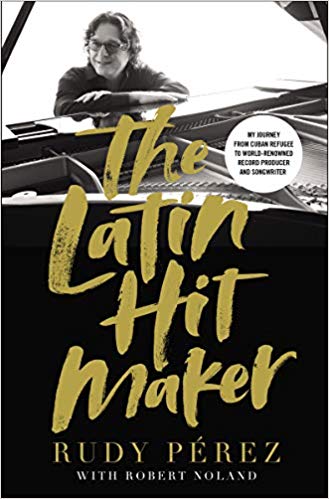 About The Latin Hitmaker: My Journey from Cuban Refugee to World-Renowned Record Producer and Songwriter

For the first time, music legend Rudy Pérez shares his remarkable journey from a poor refugee kid in Miami to composing the greatest hit songs on the world stage. Named the most successful Latin songwriter in history, Rudy Pérez is the creator behind some of the bestselling records of Beyoncé, Julio Iglesias, Christina Aguilera, and IL Divo.

In his one-of-a-kind memoir, Rudy tells about his childhood in Cuba and the heart-gripping visits to his father in prison during the height of the communist revolution. Tracing his family’s perilous escape on one of the last Freedom Flights to America, Rudy opens up about the years of poverty and growing up in a crime-ridden neighborhood. These memories contrast with tender moments of dancing to the stereo with his siblings, nodding along to his mother’s classical favorites, and swaying to blues melodies with his father. At a young age, Rudy tried his hand at recreating the music he loved, and his talent led him to an unprecedented career with over 300 hit songs.

With years of hard work, ceaseless creativity, and a strong faith, Rudy was the first Latin music artist to win Billboard Producer of the Decade. Looking back over his five-time Grammy winning legacy, Rudy shares little-known stories of faith and behind-the-scenes details of working with stars like Fergie, Jaci Velasquez, Michael Bolton, Simon Cowell, and Sam Moore.

A must-read for every music lover, The Latin Hit Maker is a genuine rags-to-riches story filled with inspiration, fascinating details, and a powerful reminder of God’s grace and transforming creativity.

This week’s Life of Dad Show is being brought to you by Oak City Greetings.

You need to check out Oak City Greetings and their Sweetheart Card Collection. This set of cards will make your life simpler. Save time, save money and save your backside. How? With their card set that has two of everything. From Birthday cards to Anniversary cards to Valentine’s Day cards, you will be prepared for 2 years with this set. For more info go to oakcitygreetings.com.